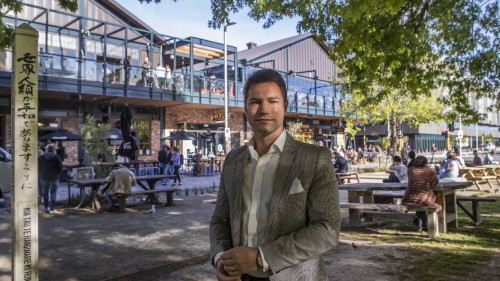 Thousands of people visited Riverside Market in Christchurch at the weekend, with stall holders often selling out hours before closing time. 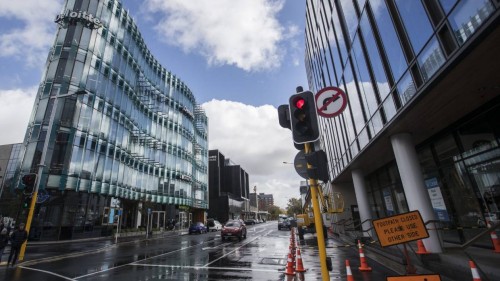 Central Christchurch's office glut is over as more businesses opt to be part of the rebuilt business district.

A new report shows vacant space in new central city office buildings has more than halved since landlords were struggling to fill space three years ago. 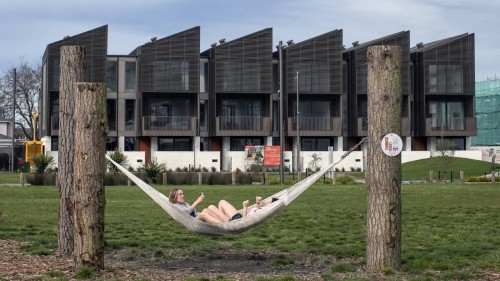 Apartments, terraced houses and townhouses being built in the Crown-led east frame project by Fletcher Building in Christchurch are not selling as well as planned. 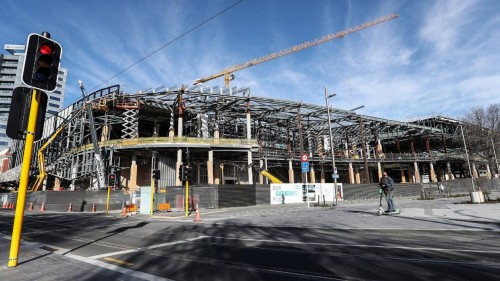 Modern, progressive and beautiful, or soulless, decaying and rubble-strewn. When it comes to Christchurch, it depends on who you ask. 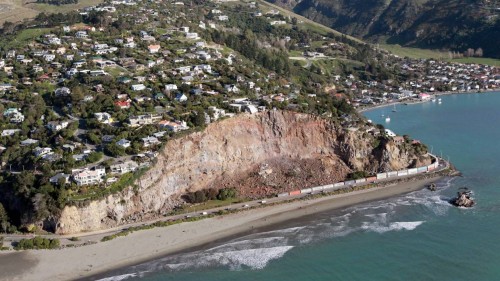 Christchurch and the Crown have finally agreed on the terms of their rebuild divorce – and the council's top negotiator says it won't saddle ratepayers with any surprise bills. 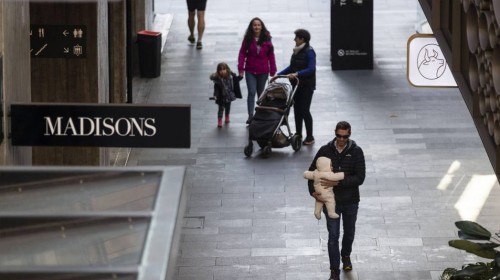 Weekly events, reduced rates and a helping hand from central Government are all needed to give the central city a boost, say Christchurch business leaders. LIZ MCDONALD reports. 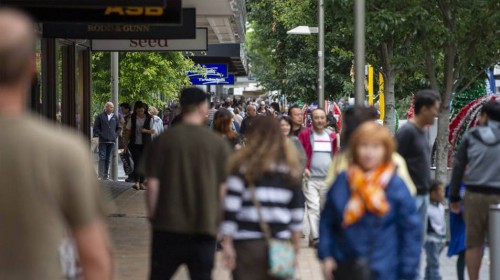 Thousands of shoppers descended on shopping malls across the city on Wednesday, with some queuing outside Westfield Riccarton from 7.30am. 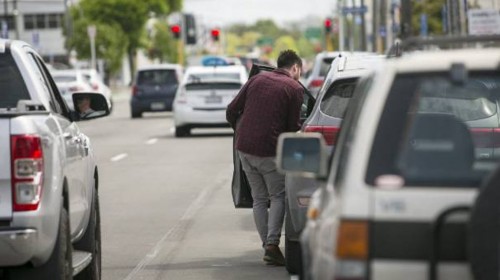 Feeling the love … for making changes to Christchurch parking.

Since 2011, city officials in San Francisco have been feeling the love from motorists, retailers and politicians about how they manage parking. How so? We went to San Fran to find out more. 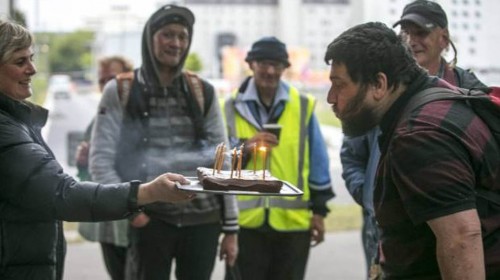 One of my indelible childhood memories of life in Christchurch is of Cathedral Square, watching the Wizard, the Bible Lady and the Birdman. I also remember the homeless men, who hung out everyday in a City Mission caravan. 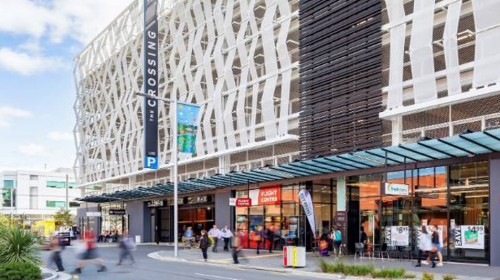 Parking competition is heating up in central Christchurch with a privately-owned parking building taking on council parking discounts with its own deal. 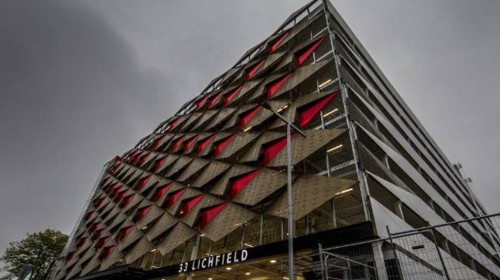 Motorists visiting Christchurch's city centre will continue to get their first hour's parking for free at council-owned buildings.

As part of its long-term plan deliberations, the Christchurch City Council extended the one-hour free parking offer at the Lichfield St and Christchurch Art Gallery parking buildings through until the end of January 2019. 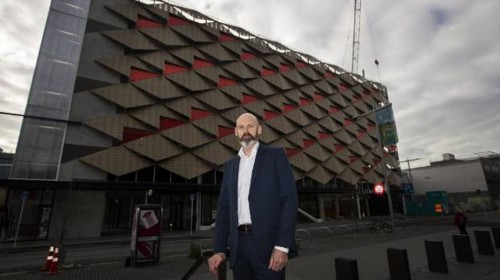 Central Christchurch is set to benefit from a win-win deal between the health board and the council to move a hospital park-and-ride scheme, business leaders say.

It was revealed this week the Canterbury District Health Board (CDHB) will relocate its Christchurch Hospital shuttle service for staff, patients and visitors from a Deans Ave site slated for potholes and puddles to the Christchurch City Council's under-utilised, $31.3 million Lichfield St car park building from July 2.

Plans to use a mostly-empty parking building in central Christchurch as the base for a hospital shuttle are being seriously considered.

Christchurch Hospital is running a shuttle service from an open lot on Deans Ave until its parking building, which was destroyed in the earthquakes, can be replaced. The temporary facility has been described as an "appalling potholed mess" that is difficult for people with health problems to navigate. Meanwhile, the Christchurch City Council-owned 805-space Lichfield St car park building, which opened in November after a $31.3 million build, often has more than 500 empty spaces – almost all of which are covered. 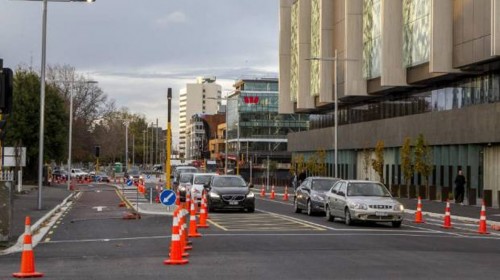 Central city businesses are optimistic about road layout changes to make it easier for people to drive into central Christchurch.

A section of Durham St between Lichfield and Tuam streets will have a northbound lane open from Wednesday, which will make it easier for people to access the two car parking buildings on Lichfield St. It will not affect the two southbound lanes.

No date for Cathedral Square plan, but mayor says Regenerate 'not behind schedule' 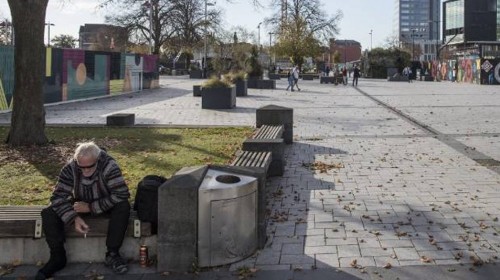 Regenerate Christchurch has no set date for the completion of its strategy to revamp Cathedral Square, six months after it hoped to have a plan ready.