Parking competition is heating up in central Christchurch with a privately-owned parking building taking on council parking discounts with its own deal.

Last month Christchurch City Council voted to extend the one-hour free scheme on its two parking buildings on Lichfield St and at the art gallery. The scheme, designed to help fill the new $31m Lichfield St building and to draw people back into the central city, runs until the end of January.

The Crossing car parking building, also on Lichfield St, has now launched a "two for two" parking regime - charging $2 for the first two hours' parking from next Monday. Until now it has charged $2 per half hour.

The 534-space building is owned by The Crossing shopping centre landlord Philip Carter and run by Wilson Parking. It was built to replace a council parking building demolished after the earthquakes. 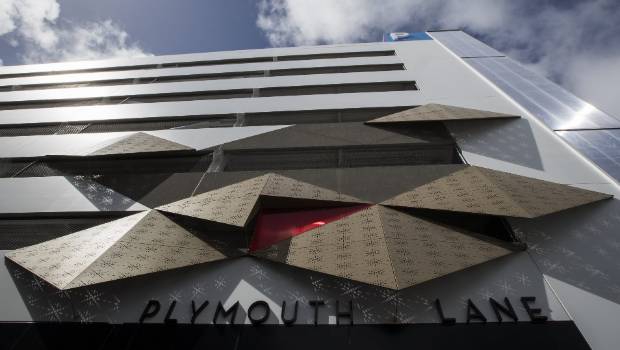 Carter paid $3m for the land and spent over $50m on the building, offset by $28m from the council. Under a 2014 agreement, he agreed to maintain and operate it for at least 50 years. The deal was kept confidential for over two years.

Carter said the new parking discount was "our way of supporting local businesses by encouraging locals and visitors to come into the central city to see how vibrant it has become".

Motorists would get a better deal using his building than parking on the street, he said, and it should bring more people into the city's retail precinct.

After the two-hour deal, the charge will return to the $2 per half hour rate.

The council-owned parking buildings charge, after the free hour, $2.80 per hour at Lichfield St and $1 per half hour at the art gallery.

Private car parking buildings in the city other than The Crossing are the 570-space Hereford St building owned by ANZ Centre landlord Tim Glasson and the 680-space West End car park owned by Ngai Tahu, both operated by Wilson Parking, and the 359-space innovation precinct parking building built by SD4 and run by connected company Innovation Carpark.

The Terrace owner Antony Gough is planning to build a 400-space parking building on Hereford St next to his hospitality precinct. 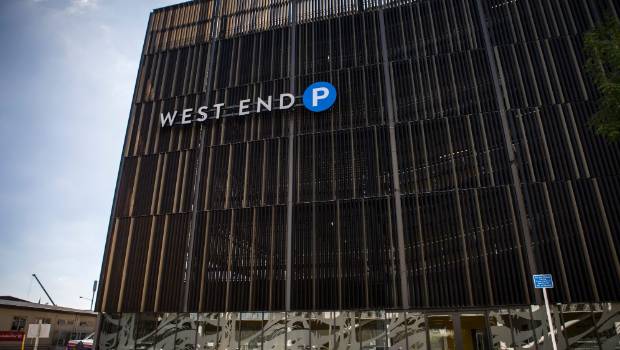