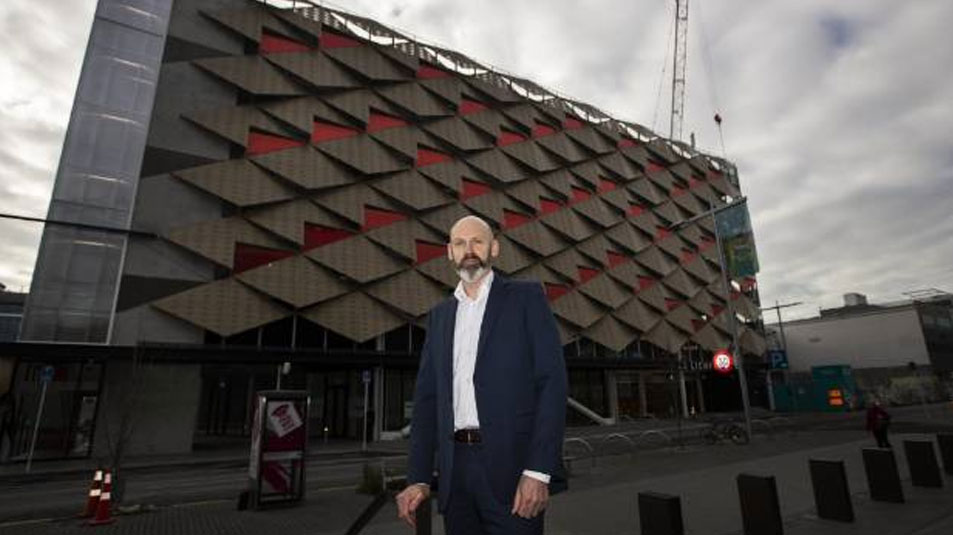 Central Christchurch is set to benefit from a win-win deal between the health board and the council to move a hospital park-and-ride scheme, business leaders say.

It was revealed this week the Canterbury District Health Board (CDHB) will relocate its Christchurch Hospital shuttle service for staff, patients and visitors from a Deans Ave site slated for potholes and puddles to the Christchurch City Council's under-utilised, $31.3 million Lichfield St car park building from July 2.

Brendan Chase, chairman of the Central City Business Association (CCBA) and an early proponent of the idea, said it would benefit hospital visitors and the inner city as a whole. 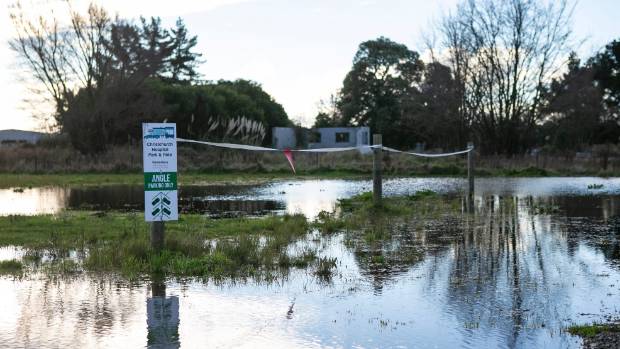 DAVID WALKER/STUFF
The service has been using this Deans Ave site as a car park, but it has been often slated for its potholes and puddles.

"Everybody wins. The parking is vastly superior to what it was and it's bringing those visitors – whether they purchase anything or not – back into the central city.

"I'm sure there will be some economic benefit incidental to that, but I think just helping people rediscover the central city is a good thing."

Hospital patients and visitors will pay the same rates as other building users. A recommendation to extend one-hour free parking to January next year will be decided on as part of the council's long-term plan. The daily hourly rate is $2.80, while it is $2.50 at night and all-day parking costs $10.

This is more expensive than the $5 all-day rate charged at the Deans Ave site operated by Global Edge Properties. However, the agreement between the company and the DHB expired last December and the health board deemed Lichfield St a safer option. 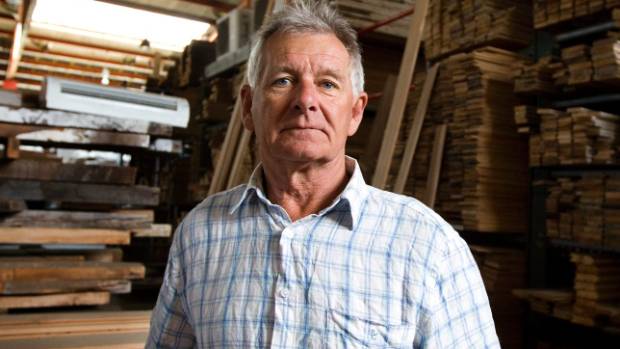 "We were unable to get adequate action on health and safety considerations at the Deans Ave car park," CDHB support services manager Rachel Cadle said.

Moving the service to an existing car park also comes with minimal cost. The CDHB paid Global Edge director Alan Edge a one-off infrastructure fee of $49,000 plus GST to set up the site and comply with the obligations of the two-year agreement, a CDHB spokesman said.

Its agreement with the council comprises a licence for parking spaces to be used for the shuttle stop and waiting area. It runs from July 2018 to June 2023 and costs the CDHB the princely sum of $1 a year plus GST.

The shuttle service was set up as a stop-gap until a new multi-storey car park to replace one lost in the 2011 earthquakes can be built in 2020. The CDHB spokesman said while the health board had the right to use Lichfield St until 2023, it could stop the service earlier if it was no longer required.

The deal will likely also benefit the council, however it assigned a more altruistic reason for entering into the agreement.

"Our motivation was to help people who were visiting the hospital and were having difficulty finding a car park and saw this as a good solution," council transport operations manager Steffan Thomas said.

While numbers appear to be increasing, the 805-space building has routinely run well-below capacity since it opened in November. In late March, Chase said it regularly had as many as 500 parks free.

Council figures showed the building posted an operating surplus of $27,620 in April and $30,348 in May, when total vehicle numbers were 24,374 and 28,841 respectively. However, once depreciation was taken into account there was an overall loss both months.

CCBA general manager Paul Lonsdale said the car park was still building patronage and using it for the CDHB shuttle service was a "win-win".

"We've got a hospital that has no car parking facility and we see this as a great use of a public facility. And we also think it will have a flow-on effect for the central city." 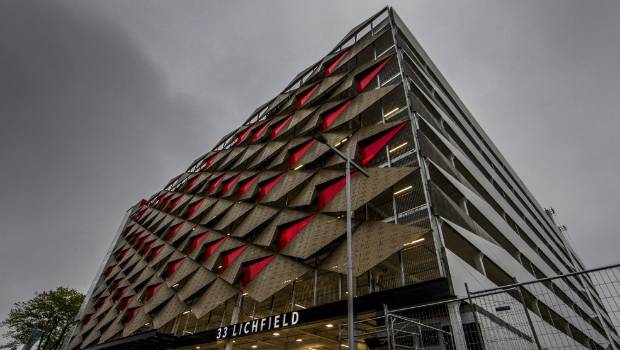 STACY SQUIRES/STUFF
While numbers appear to be increasing, the 805-space Lichfield St building has routinely run well-below capacity since it opened in November.