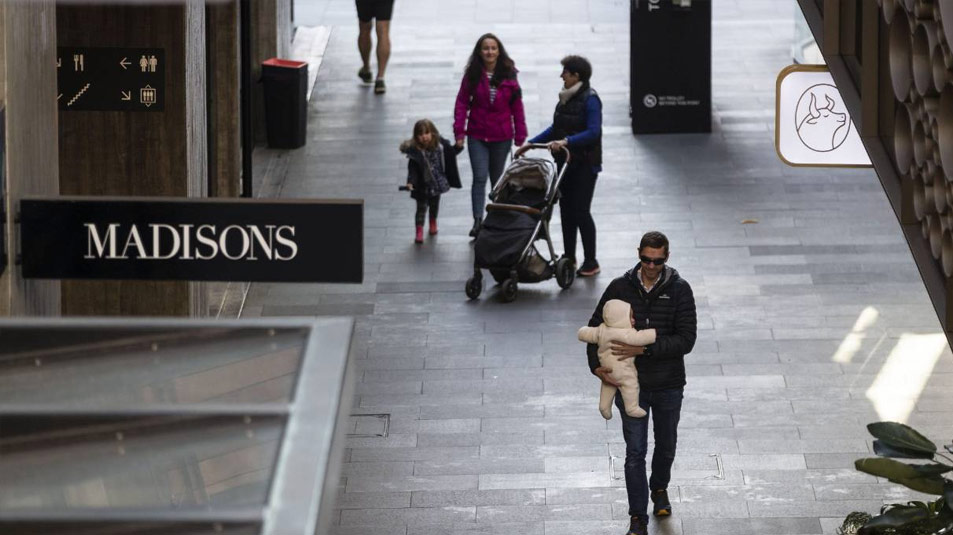 Weekly events, reduced rates and a helping hand from central Government are all needed to give the central city a boost, say Christchurch business leaders. LIZ MCDONALD reports.

"The Crown are in a hurry to get out of town. If they leave a draught behind them, who is going to sort it out?"

That's Central City Business Association chairman Brendan Chase's take on what could face Christchurch when the Government bows out of the rebuild.

With the Crown's global settlement with the city council set to be made public on Monday, and suburban malls expanding, Chase has called on more help for central city businesses until the rebuild is complete. He believes the Crown is the only one able to help.

While the "primacy of the central city" was a key part of the rebuild plan, this is not being backed up, he claimed. 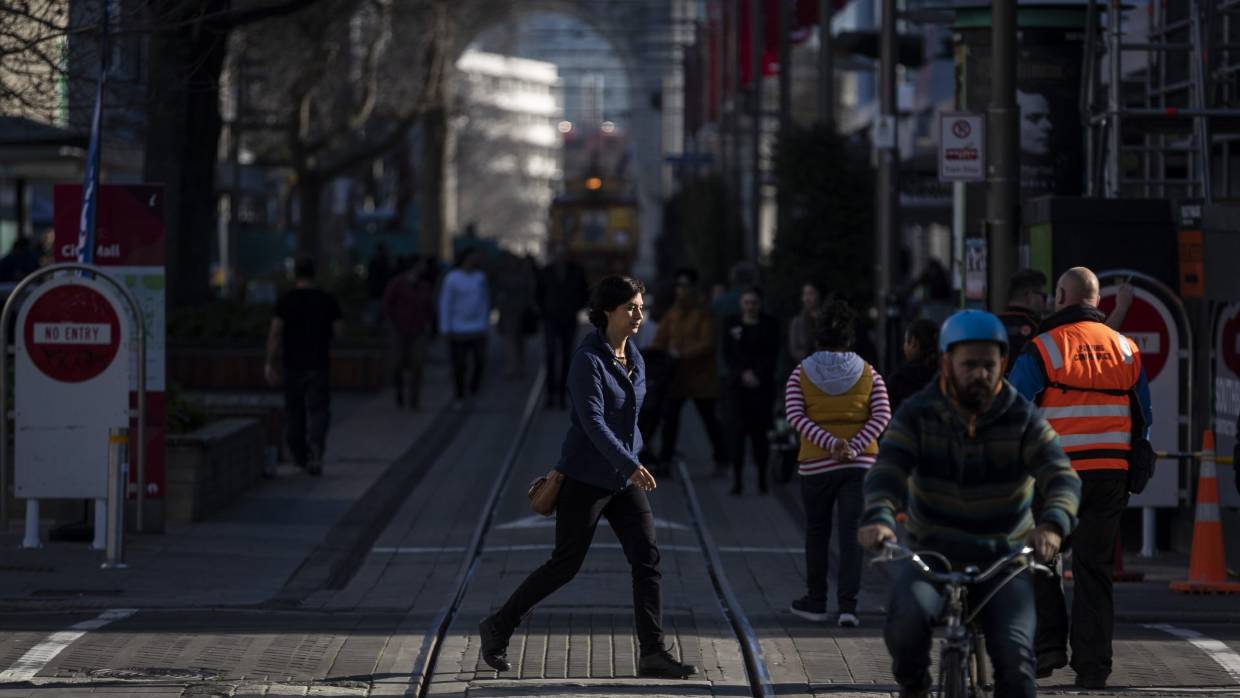 ChristchurchNZ is running a winter campaign to attract more people into the central city.

"I think the government should still be active in Christchurch. They have rebuild powers they're not using and still have an important role to play in all of this, especially given that they have dragged out the anchor projects."

He said private property owners who had to sell land to the Crown for anchor projects had to re-establish in costly new premises. Despite earning revenue, many central city businesses had such high costs that they were not profitable, he said.

The reported revenue growth was being spread more thinly across more businesses every year, he said.

"Those anchor projects which we were promised as catalysts have not been delivered yet. They need to boost commercial activity in the central city. They are just leaving it to the market, and that won't work." 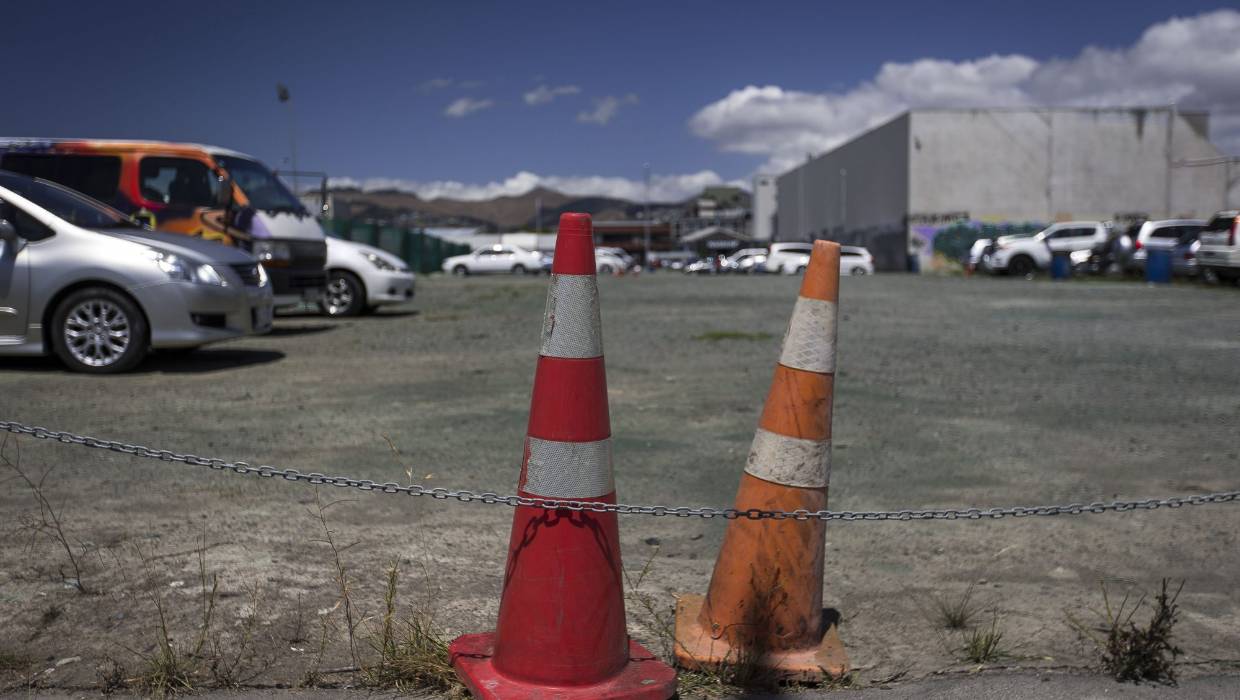 The corner of Cashel and Madras streets is typical of many central Christchurch sites.

Chase said he was tired of hearing "empty words" from politicians and said the city needed an incentive "with a bit of guts to it".

"The Crown is just walking away, and council is letting them."

Landlord and developer Richard Peebles would also like to see more help for businesses while amenities are being completed, especially after several years of significant rates increases.

"The costs in the central city are horrendously high. Rates cost a hell of a lot. It's very hard work for these guys getting established." 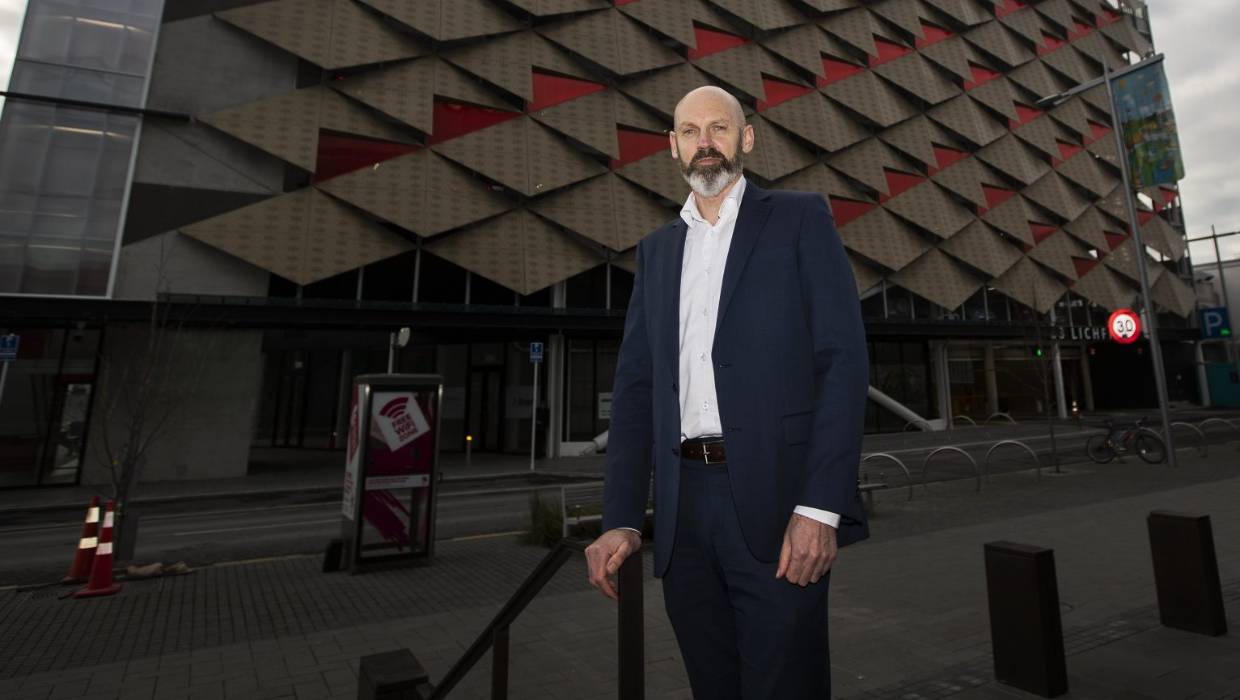 Central City Business Association chairman Brendan Chase says the Crown could "leave a draught behind" when it leaves the rebuild.

He pointed to obstacles like constant roadworks and a lack of parking, as well as the anchor project delays, which have caused retailers and hospitality operators to struggle and some to close their doors.

Peebles said he would like to see a fund to run weekly central city events for the next five winters "until we get the stadium".

"They don't have to be big, just events to bring people into the city and use our riverfront and those public areas we've created.

"There are people doing that kind of thing, but they don't have a lot of money."

Peebles agreed it would be good to see the Crown, with deeper pockets than the council, help out. 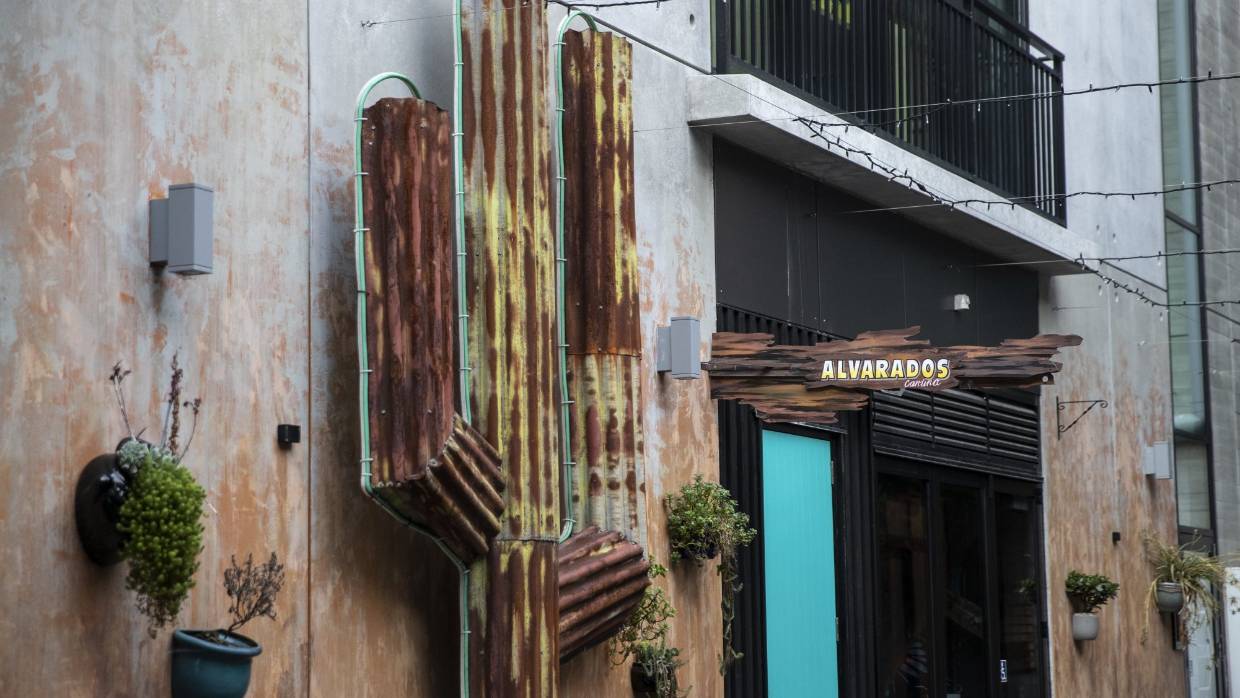 Alvarados is one of the latest restaurants to close in Christchurch.

"It would be a nice parting gift. Any sort of assistance would be greatly appreciated."

Typically business owners pay the rates for their premises, either directly if they own them or through operating expenses paid to landlords if they lease. Commercial operators in the Christchurch City Council area pay 66 per cent more than residential ratepayers. 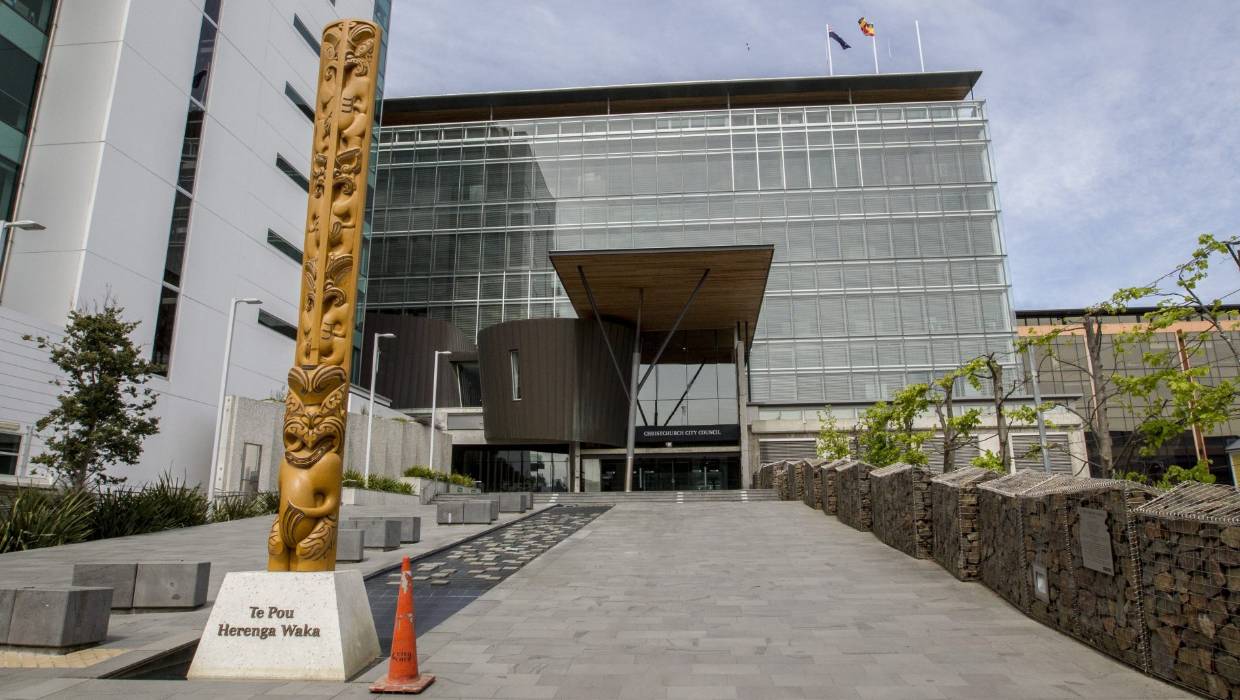 This month a local body report from the Productivity Commission criticised rating differentials and recommended they be abolished across New Zealand within five years.

"Multiplying by an arbitrary number the rates bill that businesses must pay has never made sense," said the commission's chief executive, John Milford.

"Councils often conflate and confuse the benefit and ability-to-pay principles."

Chase sees this as a way struggling businesses could be helped out.

While council has recently discussed the possibility of rates incentives for new inner city residences, nothing has yet been debated for businesses.

"People just accept the status quo. We'd like to see a discussion about the rates differential – I think there's a case to challenge it," Chase said.

"Government could exert some influence. The council can't do anything else as it all comes out of rates. Councillors represent residents, so there's no incentive for them to cut the differential." 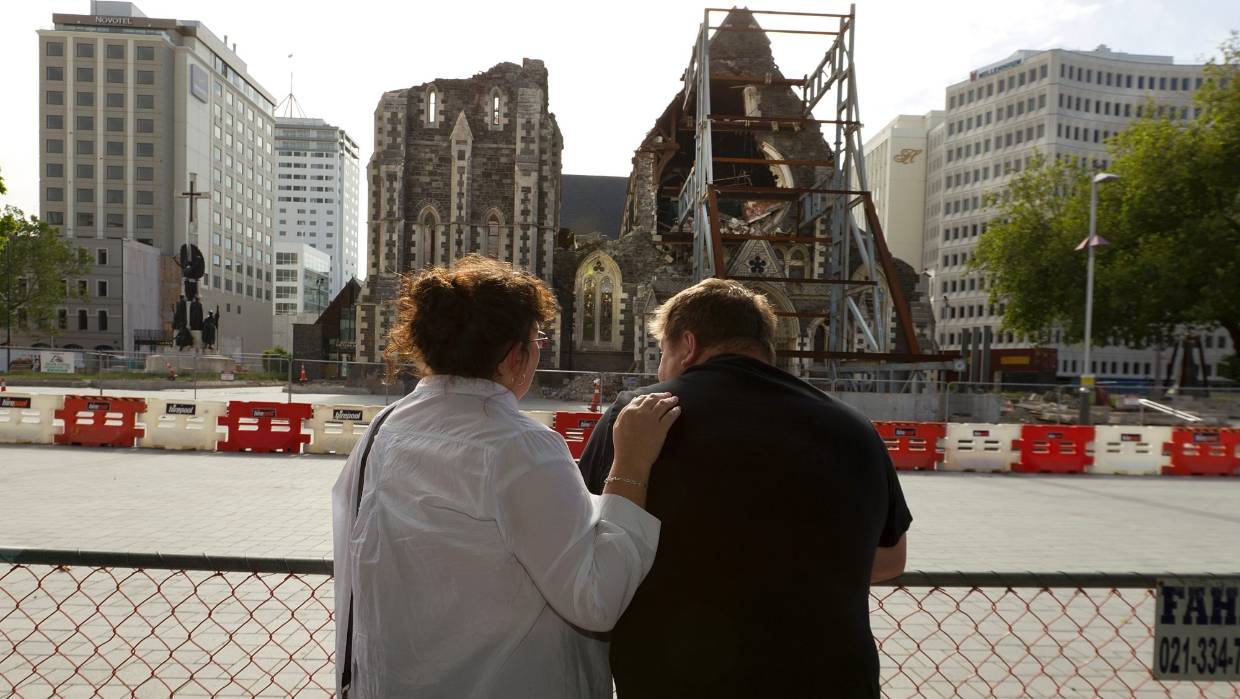 The slow Christchurch rebuild is making life tough for shops and hospitality outlets.

Economic development and promotional agency ChristchurchNZ said spending in the core central city in June 2019 was up almost 11 per cent on June 2018.

Contributing to that was spending on clothing (up 24 per cent) and hospitality (up 21 per cent). Accommodation spending was up 7 per cent on June last year, though the latter could be driven by people paying in advance online, the agency said.

While the final results are not due until the end of winter, ChristchurchNZ marketing brand and communications manager Tim Loftus was impressed by the public response.

About 40 businesses, including hoteliers, retailers, and tourism operators, got involved including through offering vouchers, events and parking deals.

"Our city centre has had a pumping and pronounced heartbeat this winter," Loftus said. 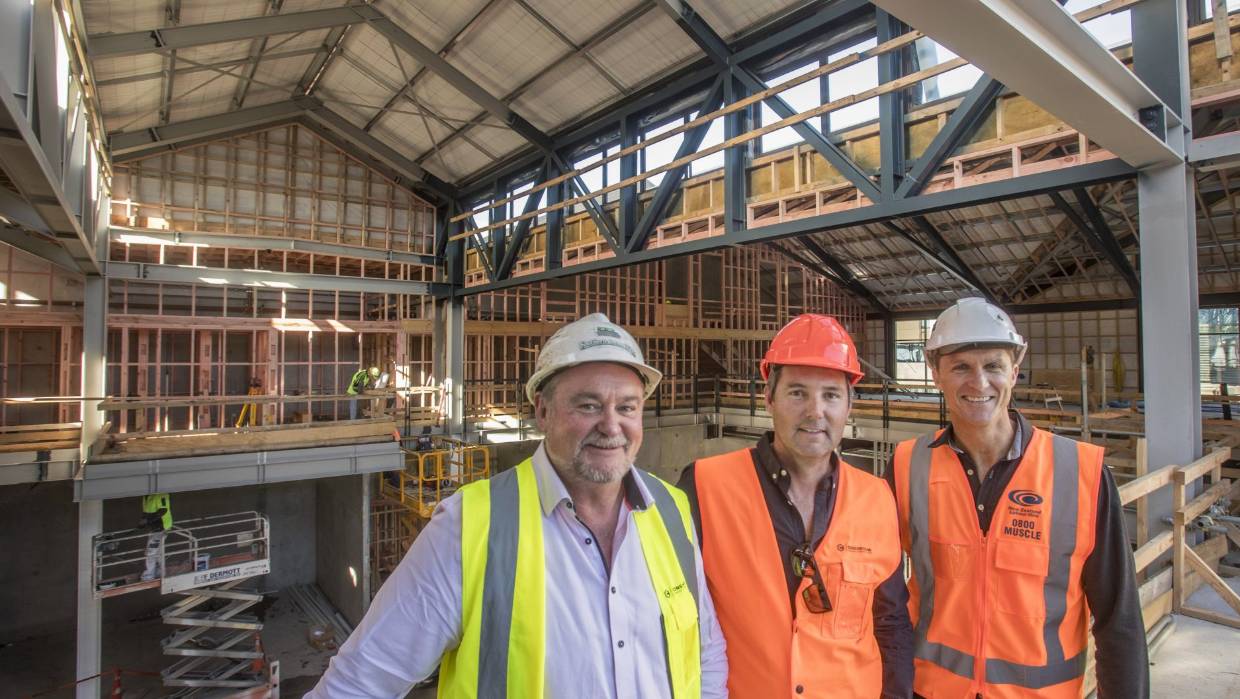 David Cameron, who owns Scorpio Books in the BNZ Centre, said that as a destination business he was doing OK, he saw others struggling around him.

"We are concerned about that. Some of them are finding it really hard to get established.

"I'm all for anything that could be done to ameliorate that for them."

Aotea Gifts owns the ANZ site on Cathedral Square and is planning a new building, but needs sufficient tenants to commit to space to accompany its own gift store. 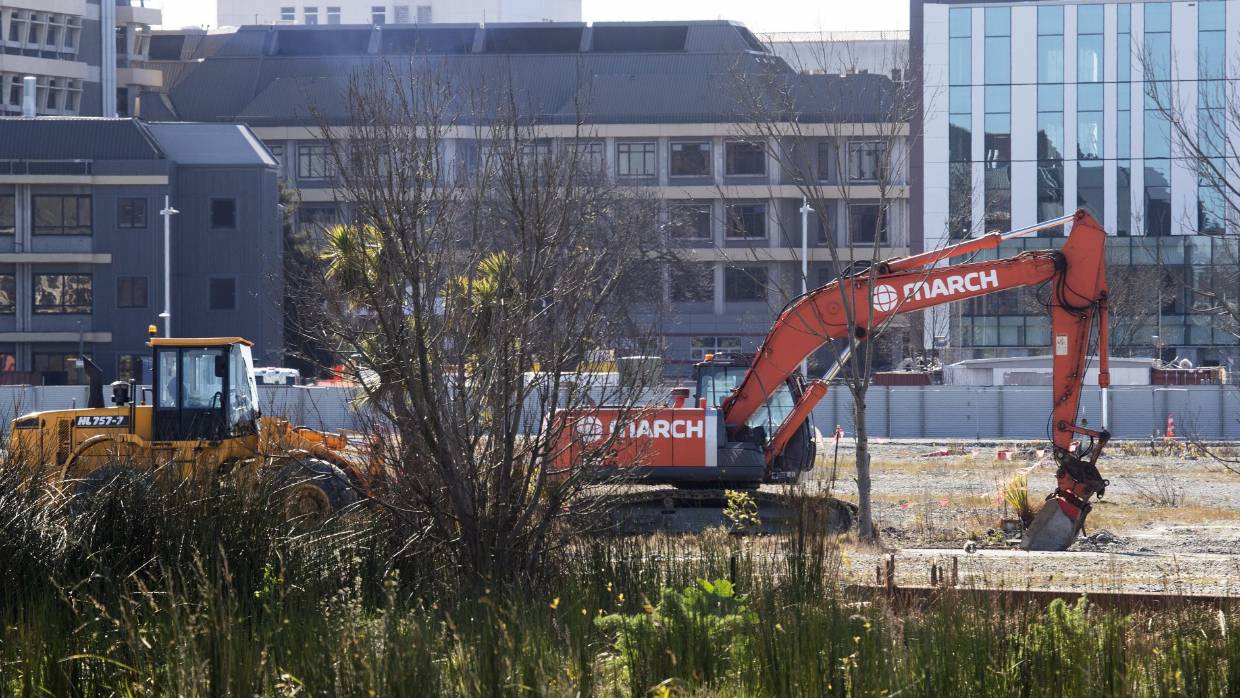 Construction on the site of the metro sports centre, one of central Christchurch's anchor rebuild projects.

Director Richard Hanson said they were relying on completed anchor projects such as the convention centre to boost tourist numbers in the central city.

"Everything is inter-related, the Government investment and the anchor projects are very important for a commercial flow-through. We are watching very closely what is happening with hotel beds.

"It's the right time for us but we need the tenants with us. Businesses are looking but they have their own timetables and requirements."

Hanson thought reducing rates could be difficult for the council, but welcomed the idea of Government help for the central city.

"Rates are set for a reason and council doesn't have a lot of money. Any money from the Government – any money from anywhere – would be worthwhile." 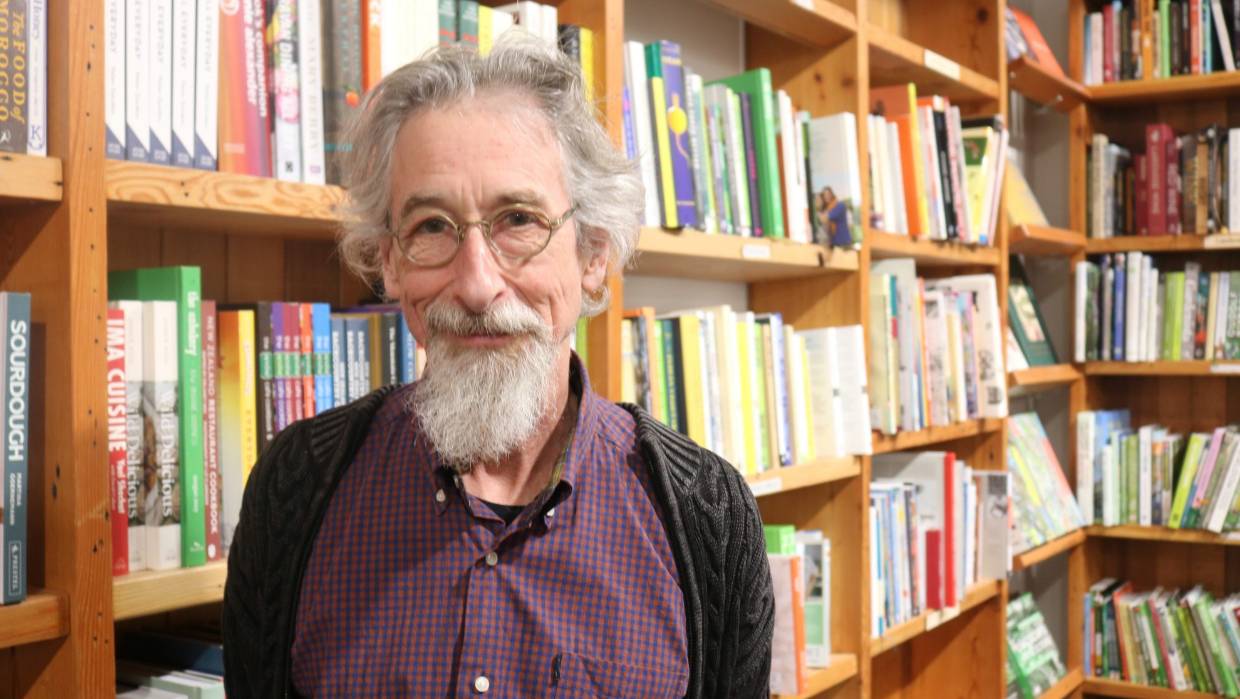 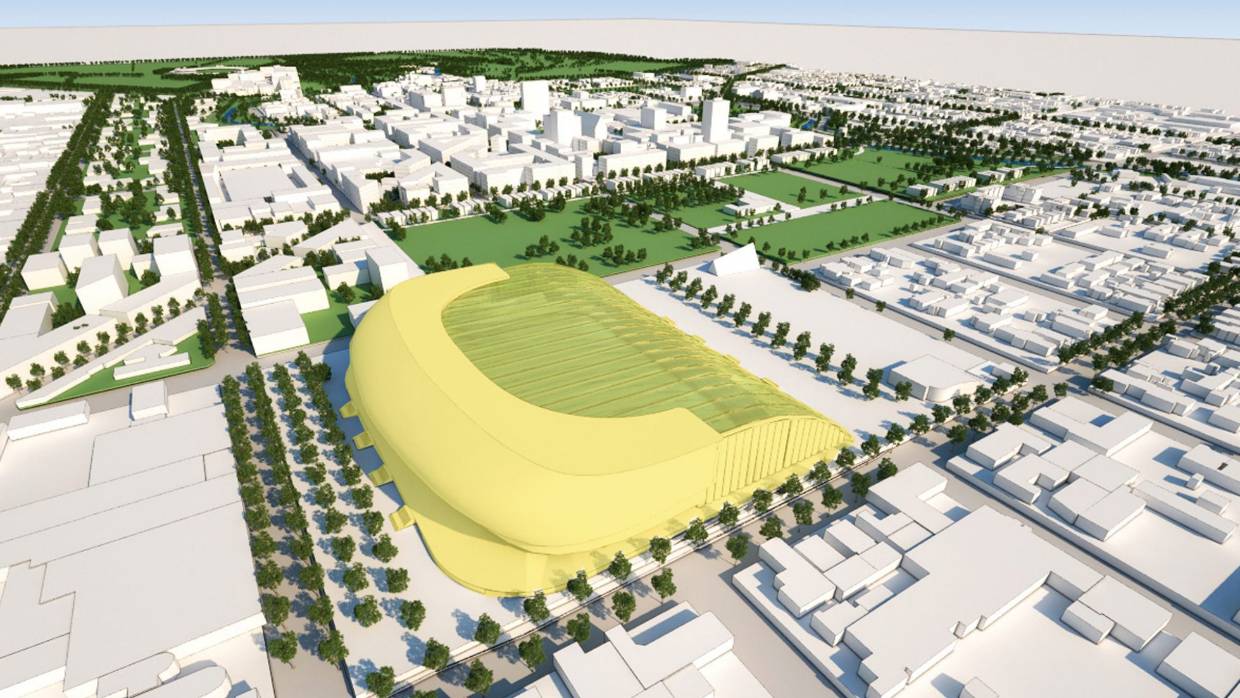 The new Christchurch stadium has not yet been built.