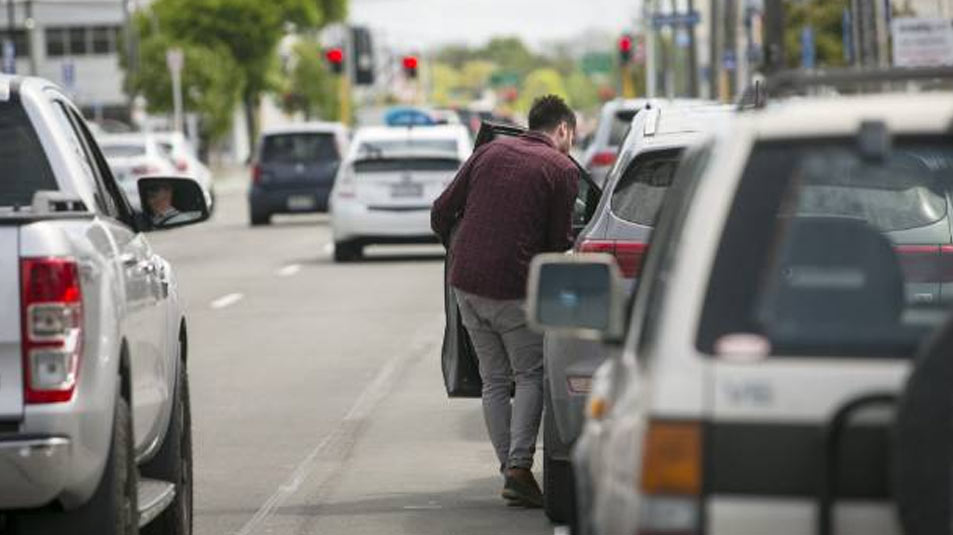 Feeling the love … for making changes to Christchurch parking.

Since 2011, city officials in San Francisco have been feeling the love from motorists, retailers and politicians about how they manage parking. How so? We went to San Fran to find out more.

The outward message from the San Francisco Municipal Transportation Agency (SFMTA) is that they want to "make it easy to find a parking space".
Graph showing how variable parking charges work in San Francisco. A similar idea has been proposed for Christchurch by ViaStrada, a planning and engineering consultancy.

The key element is the use of "demand-responsive pricing" to ensure that parking demand and supply are balanced. The prices charged vary from one block to the next and vary depending on the time of day, with weekend rates differing from weekdays.

Popular areas have higher charges, particularly at the most popular times, whereas later in the day, or a few blocks away, parking is cheaper.  And it's transparent. The SFpark smartphone app tells you availability and price.

The system has many benefits. Parking is convenient, there are fewer parking infringements, improved economic vitality, reduced double parking, less circling looking for a park (CBD traffic dropped by up to third) and less air pollution.

The tricky pre-implementation issue was showing that SFMTA wasn't just revenue gathering. If you want parking occupancy to be within a certain band, you must let the market decide what the right rates are. 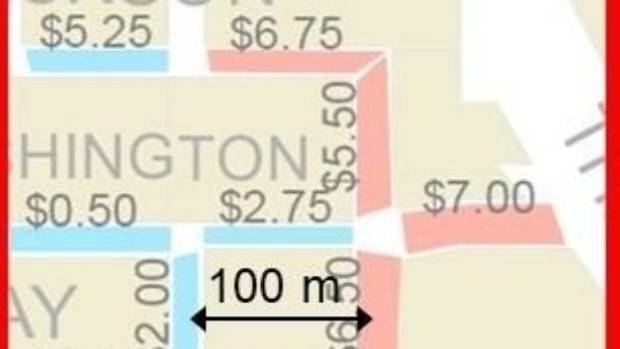 Graph showing how variable parking charges work in San Francisco. A similar idea has been proposed for Christchurch by ViaStrada, a planning and engineering consultancy.

Demand-responsive pricing was found to decrease average parking costs. Some areas are now significantly cheaper than before (their lowest rate is 25 cents per hour) and some are significantly more expensive (the maximum cost is $7 per hour). Allocated "events parking" around the baseball stadium attracts the maximum fee, but only during events.

The first demand-responsive rates were set in July 2011, but prices are regularly adjusted. The next 20 changes were at intervals of between 40 days and 11 months. In February 2018, San Francisco became the first city in the United States where all parking meters and public parking buildings are subject to a demand-responsive charging regime.

There may be concerns that a demand-responsive system is inequitable, benefiting the rich by giving them the best car parks. We don't believe that's true and argue that maybe the opposite is the case, and that we have a transport system that promotes car dependency.

Looking at a rate adjustment map, we can see the maximum price is $7 in one block, an affordable $2.75 in the next block while the third block is a dirt-cheap 50 cents. With a block length of 100 metres, it's not unreasonable to expect someone to walk a block or two if $7 an hour isn't to their liking.

What other system balances parking demand with such a variable pricing structure, where you pay 14 times more to park 100m closer to your destination? 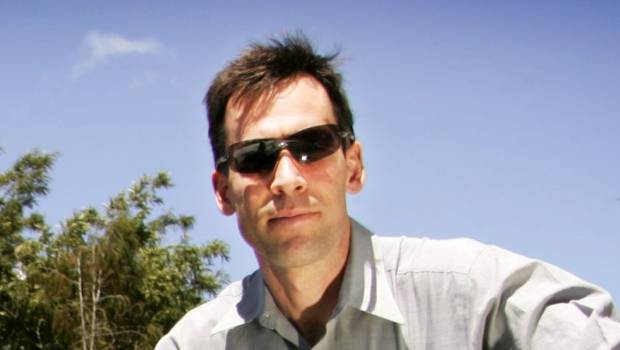 There's just one thing we believe San Francisco haven't thought through – they don't treat residents differently to commuters. That's why they're facing stiff opposition to expanding the metered area.

Christchurch has a legacy residents' parking scheme with fewer than 25 permits issued this year. Council staff are currently preparing a draft Suburban Parking Policy for consultation later this year.

We suggest a slightly modified demand-responsive system should be applied in Christchurch.

If San Francisco had such policies in place they would feel even more love. 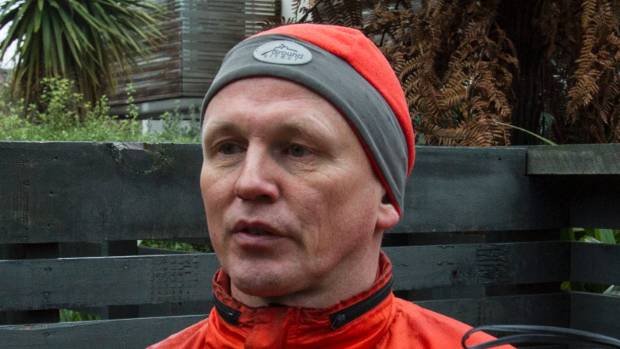 Axel Wilke and John Lieswyn are transport planners with ViaStrada, a planning and engineering consultancy based in Christchurch. They visited SFMTA staff in August 2014.