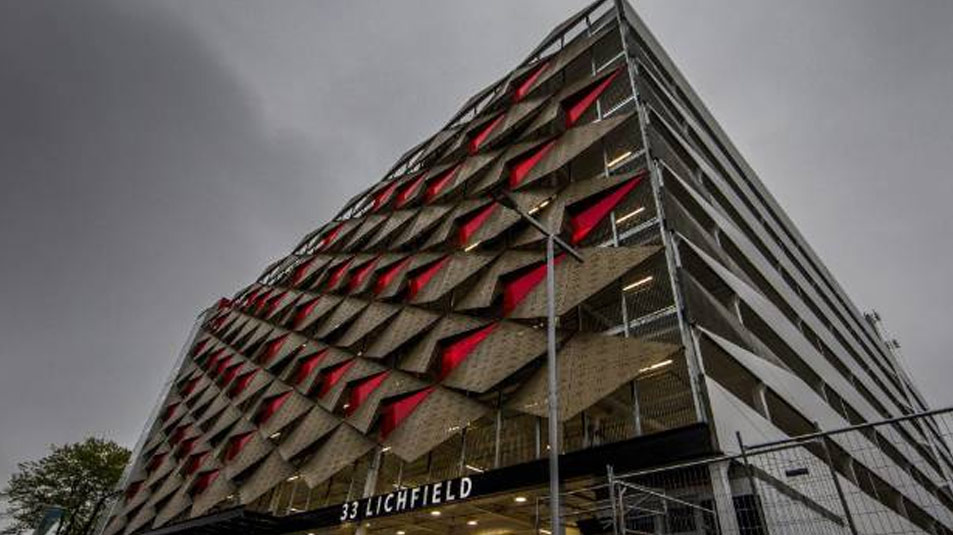 Motorists visiting Christchurch's city centre will continue to get their first hour's parking for free at council-owned buildings.

As part of its long-term plan deliberations, the Christchurch City Council extended the one-hour free parking offer at the Lichfield St and Christchurch Art Gallery parking buildings through until the end of January 2019.

The initiative was launched on November 10 last year to coincide with the opening of the $31.3 million Lichfield St car parking building. It was introduced on a trial basis as a way of encouraging people to come back into the city centre and was originally due to end in March.

Thomas said the council received 520 submissions from the public and almost 75 per cent said they wanted the parking offer extended.

Some residents said one-hour of free parking made central city shopping more appealing than a mall, but others said ratepayers should not subsidise car parking. Environmental groups said the scheme would encourage more people to drive into the city, rather than bike or use public transport. It was estimated to cost the council $780,632 in lost revenue over the first four months.