No date for Cathedral Square plan, but mayor says Regenerate 'not behind schedule' 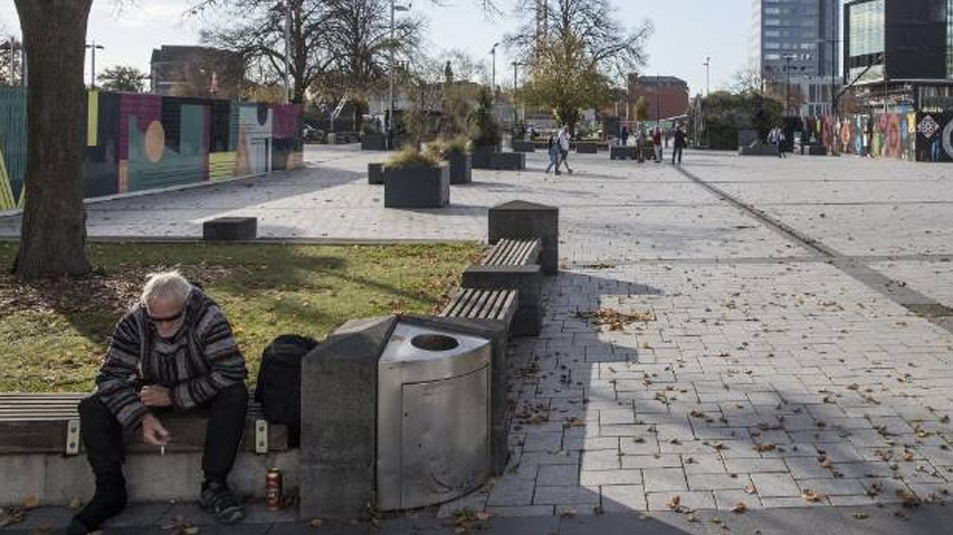 Regenerate Christchurch has no set date for the completion of its strategy to revamp Cathedral Square, six months after it hoped to have a plan ready.

However, Mayor Lianne Dalziel says the planning agency, which is jointly owned by the Crown and the city council, is "not behind schedule at all".

Meanwhile, the Central City Business Association's (CCBA) chairman has questioned why work cannot start in parts of the square. 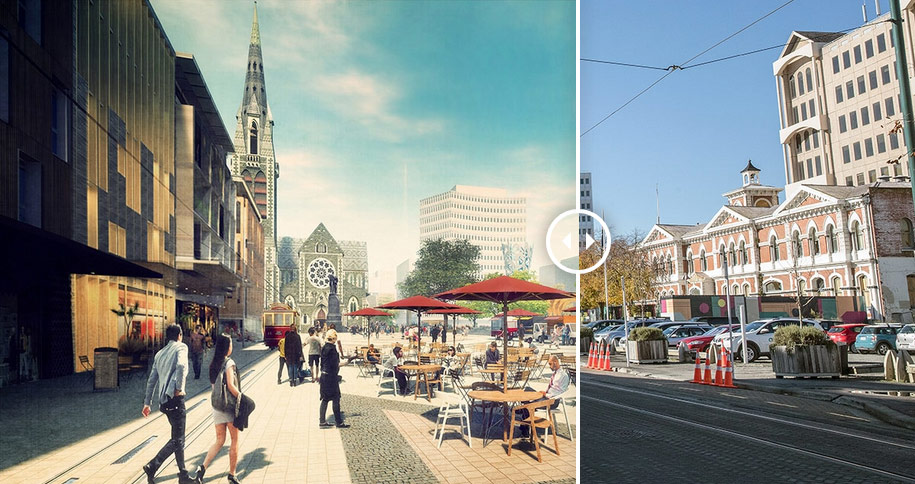 Regenerate Christchurch hoped to have a Cathedral Square strategy – with recommendations to its shareholders on actions, timeframes, costs and priorities – ready by October last year. This was delayed.

A subsequent report to the council's Finance and Performance Committee, which noted "ongoing delays", stated Regenerate Christchurch would likely have its Cathedral Square work "delivered in March 2018".

This week, Iafeta said his organisation had informally briefed the council and Greater Christchurch Regenerate Minister Megan Woods. He could not say when the Cathedral Square work would be completed though.

"They have provided us with some initial feedback. We also need to talk further with other stakeholders," he said. 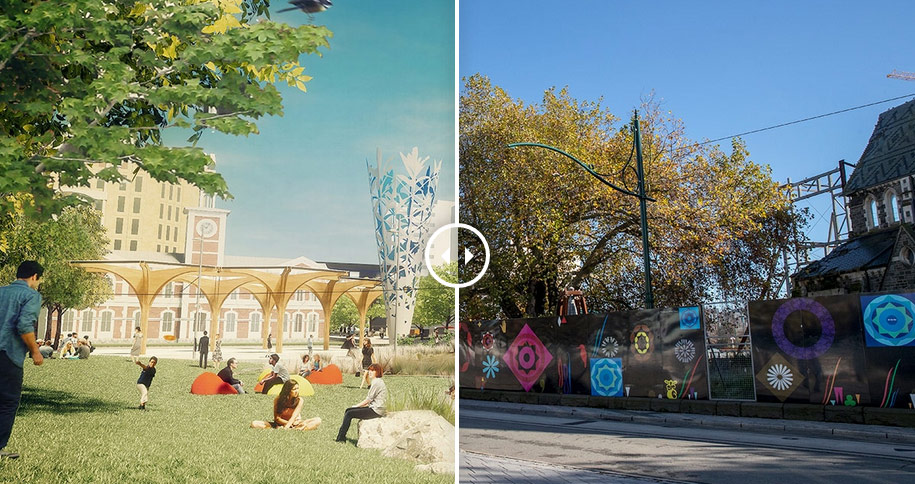 "We know the council and Crown appreciate the complexities associated with Cathedral Square, but we intend to deliver our advice as soon as possible.

"At this point, we do not have a specific date for when that will happen."

"If you think about say that southeast quadrant, you've got the Spark building being built, you've got OGB fully functional, now there's the Distinction Hotel and just leaving the REV3 apartment development to happen," he said.

"Where there's willing property owners I think greater effort should be made to support them in their development endeavours, and the businesses who have agreed to come and occupy the buildings, so that the environment surrounding them is as good as possible as soon as possible."

Dalziel said Regenerate Christchurch was "not behind schedule at all" and it would be "wrong" to suggest it was. 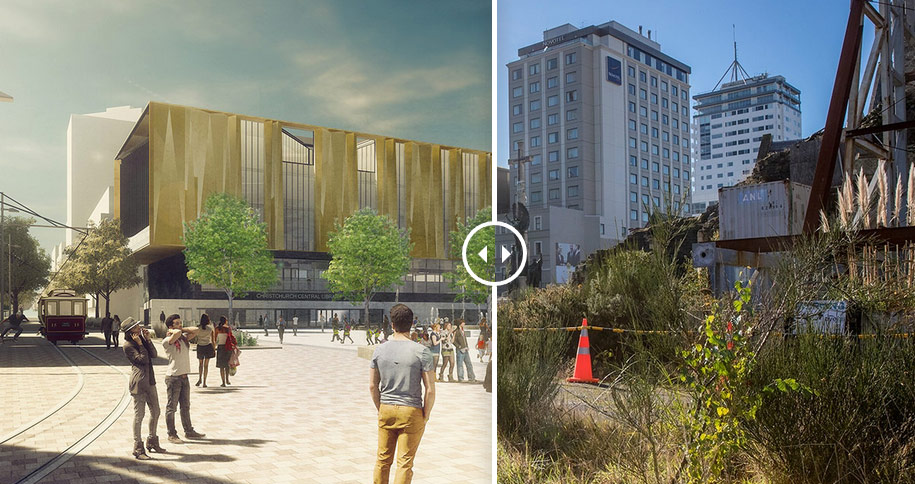 "So part of their consideration has been the information that's now contained within legislation that wasn't passed at the time, which is around the reinstatement of the cathedral.

"We always set ambitious timeframes when we're excited about a project and it is exciting ... but the decisions around what was happening with the cathedral and then the legislation that followed that, we had to wait for that to happen."

Dalziel believed Regenerate Christchurch would release its work before the council decided when to spend money redeveloping the square. The council will finalise its long-term plan (LTP) at the end of June.

"One of the things I'm very aware of is that it may well require us to consider bringing forward the money that we have on budget for Cathedral Square in our LTP," she said

"I think it's $9.44 million over four years on budget, but it may well be that spending it over four years won't be anywhere near as effective as doing some of the [Cathedral Square] plan in the first financial year – so that's bringing it forward right up to 2018-19 which is the first year of the LTP."

Chase said the delays in the square's redevelopment were "unfortunate".

The CCBA's members did not have a unified view of what should be done in the square.

"But I think we would be unified in respect of just wanting progress, which seems to have alluded us until now," Chase said.