Modern, progressive and beautiful, or soulless, decaying and rubble-strewn. When it comes to Christchurch, it depends on who you ask.

Billions of construction dollars have been pumped into the city since the devastating 2010 and 2011 earthquakes, which killed 185 people and resulted in the full or partial demolition of more than 1300 buildings within the four avenues.

Nine years on, the rebuilt central city has emerged as the most modern in New Zealand. But there are still major gaps, most noticeably unfinished Crown anchor projects such as the metro sports facility, convention centre and a new stadium.

In a contentious opinion piece published on Wednesday, travel writer Brook Sabin said Christchurch was soulless and characterised by a sense of decay. Instead of finding a world-class central city taking shape, Sabin said the prevailing feeling was one of sadness. 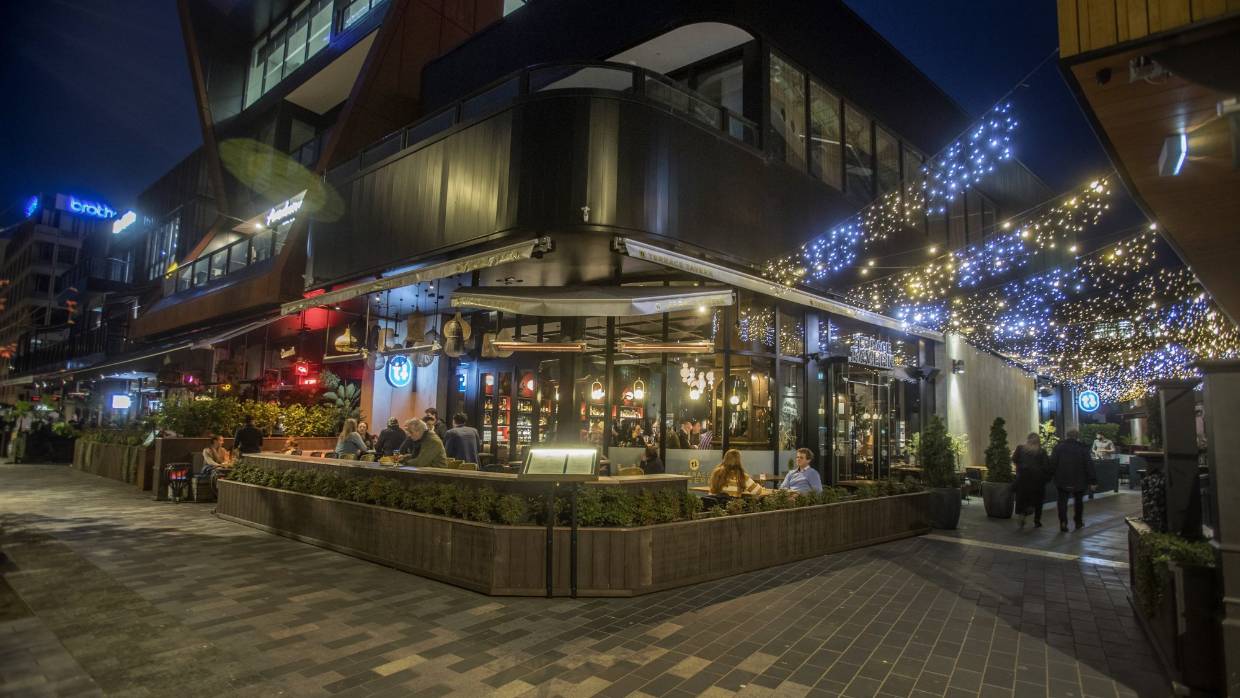 JOHN KIRK-ANDERSON/STUFF
The Terrace development of bars and restaurants has brought more life into the central city.

In the piece, titled 'Is Christchurch our biggest tourism failure?', Sabin went on to describe Christ Church Cathedral as a monument to paralysis and said the landscape was still ruled by rubble.

"I love Christchurch and its people. But it breaks my heart to head there as a tourist," he said.

Needless to say, reaction has been mixed.

"We'd obviously be happy to host him and show him what everybody else is excited about, but clearly he came looking for something that is long gone."

For recent visitors to the city, the four descriptors most strongly associated with Christchurch were: optimistic, progressive, beautiful and cool, according to ChristchurchNZ research.

A thriving arts culture, amazing street art and a budding bar and restaurant scene were among the things visitors liked about the city, Loftus said.

"The new Christchurch is an exciting, progressive place of change and opportunity. 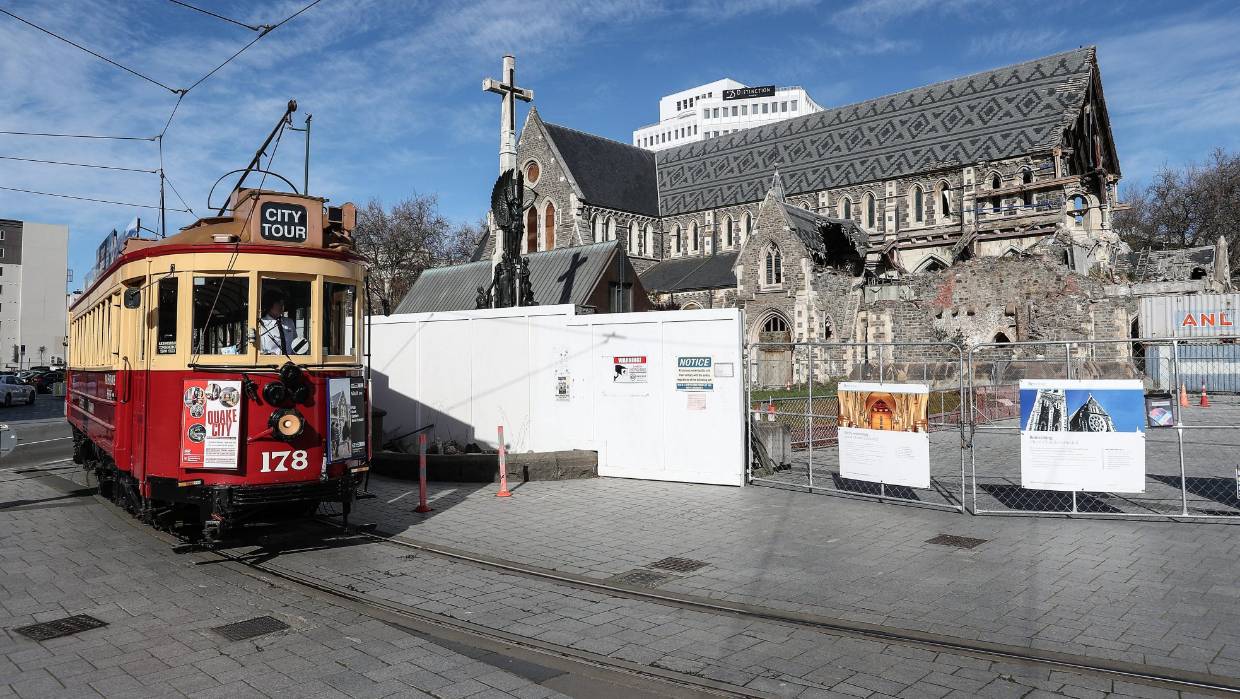 CHRIS SKELTON/STUFF
The Christ Church Cathedral is a monument to paralysis, Sabin wrote.

"From my point of view, if anything Christchurch has found its soul and has really come into its own with incredible confidence and resilience."

Masato Suzuki, 30, who was in Christchurch on Wednesday visiting from Japan, said the city was quiet and peaceful compared to his hometown of Tokyo. "It's very good for a visit," he said.

In June, ChristchurchNZ launched a winter campaign called Baby Come Back at a cost of more than $80,000 aimed at enlivening the central city and increasing patronage at shops, bars, eateries and hotels.

While data shows spending has been increasing, concerns have been raised by central city business owners about a lack of foot traffic.

Central City Business Association chairman Brendan Chase disagreed with Sabin and his assessment of Christchurch, but said: "It occurs to me that what he said is evidence we need a stronger narrative about the central city."

Chase said Christchurch was still a work in progress, and would become even better once new attractions such as the Riverside Market, convention centre and stadium opened.

The city was not a sad place, he said. "It's lifting itself out of the rubble, it's off its knees, and the bits that get added from here will really be the bits that make it shine." 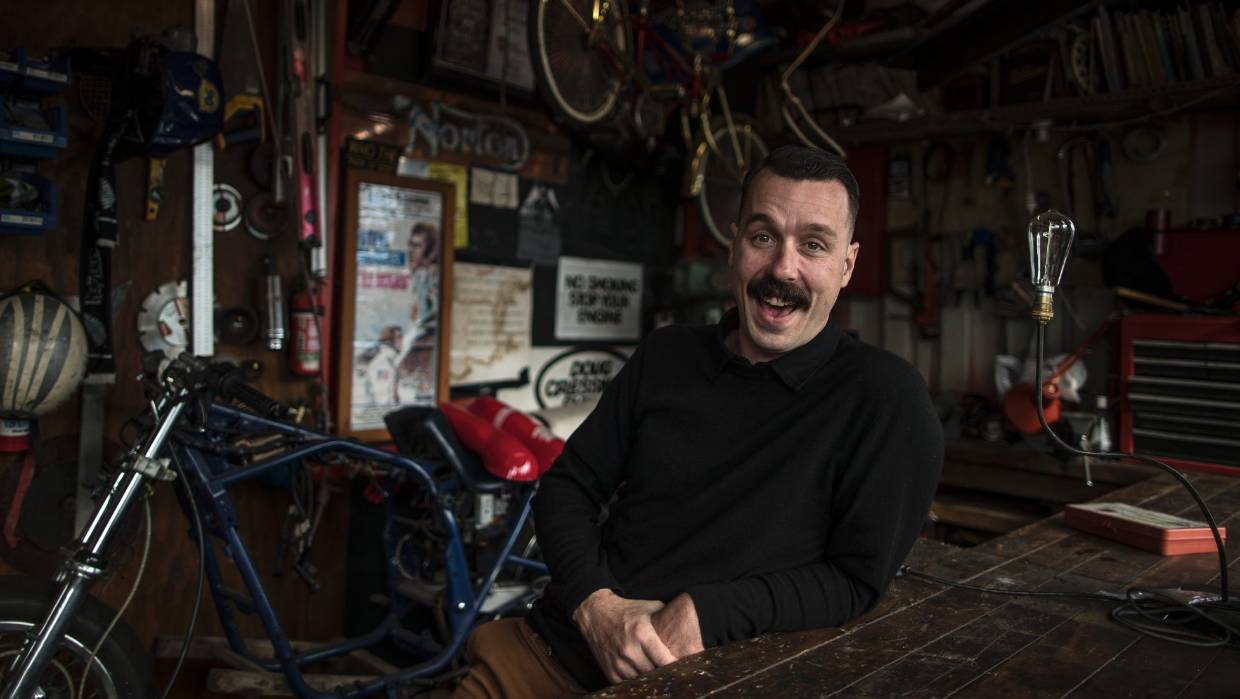 Writing in a column, Smash Palace owner Johnny Moore said Sabin's piece was perceptive and detailed a city that "has far from recovered". There was a mental health crisis, Moore said, and the message it was time to return to business as usual was flawed.

"The Government has not spent the money it should have, nor claims it has in Christchurch and the city is poorer as a result," he said.

Central ward councillor Deon Swiggs conceded Sabin had a point regarding eyesore properties in the city. In many cases, private owners had waited a long time for insurance settlements and were still considering what to do with their sites.

However, he said there were many amazing things to do in Christchurch and the city was only getting better. Sabin may have been having a bad day when he visited, Swiggs suggested.

"It's his opinion and he's entitled to it. We live here and we know Christchurch, and we're going to make it the best little city in the world." 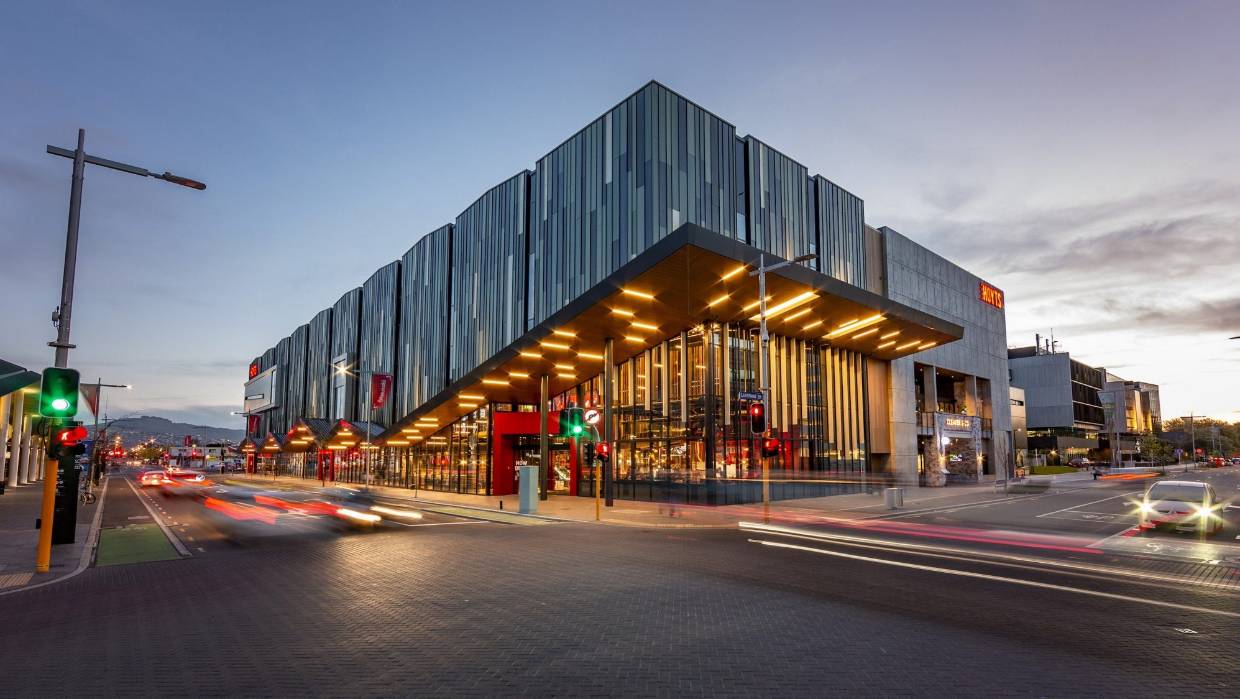