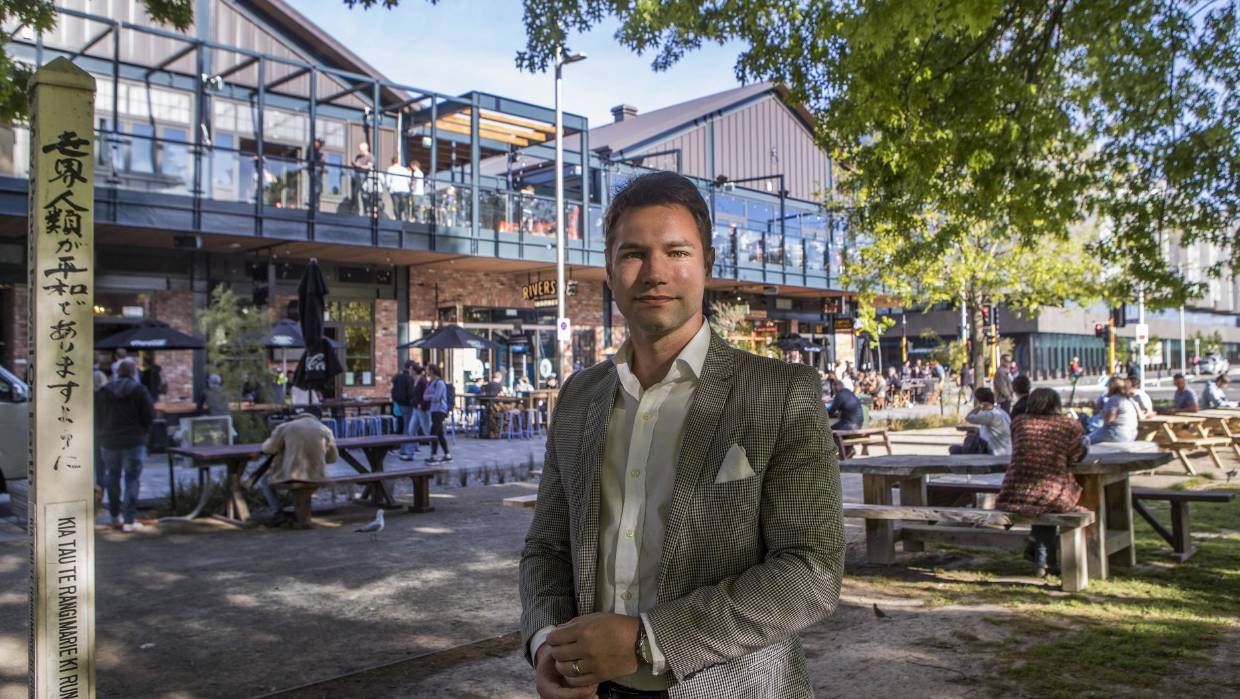 Free car parking, rates holidays for owners of new properties and financial incentives for developers should all be considered to ensure central Christchurch flourishes rather than flounders, councillor James Gough believes.

Gough, returned for a fourth term to represent Fendalton at last month's election, has been tasked by mayor Lianne Dalziel to ensure plans designed to revitalise the heart of Christchurch do not fall flat.

Ignore the central city's regeneration and revitalisation and you "might as well write off the next three years", Gough said.

"If that transpires then it will be tremendously sad and the ultimate loser will be the wider city of Christchurch." 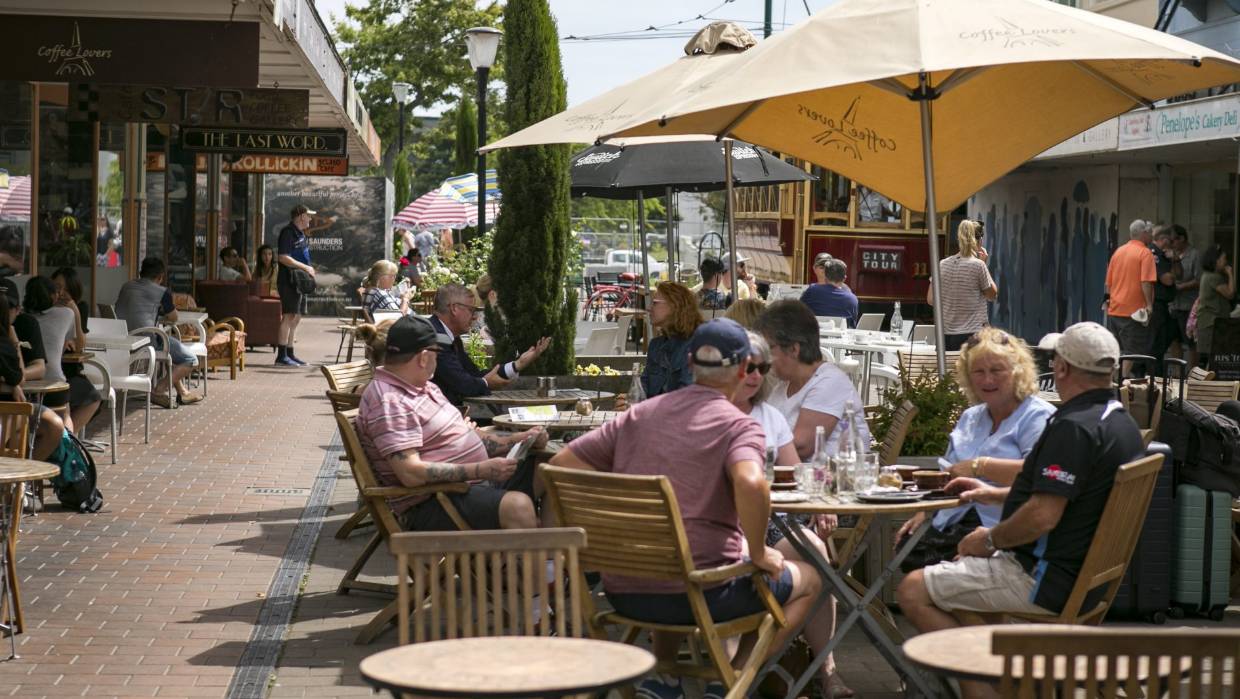 Dalziel, desperate for those plans not to stall after basing her election campaign around progress, has appointed Gough to lead a new group tasked with driving momentum in the central city.

"I'm not satisfied at the moment that that is happening, and we are not pulling our weight as a council in terms of ensuring that it happens," Dalziel said.

"You can call something an action plan but it isn't actually an action plan unless it delivers action. This is going to be make or break for this council."

Gough said sense of commitment and urgency is "desperately required" and the council "has not demonstrated enough of this".

While the working group he heads is in its infancy, Gough has plenty of priorities, from improving car parking and increasing resident numbers to streamlining the consenting process, pushing through the metro sports facility and stadium and reviewing urban design requirements. 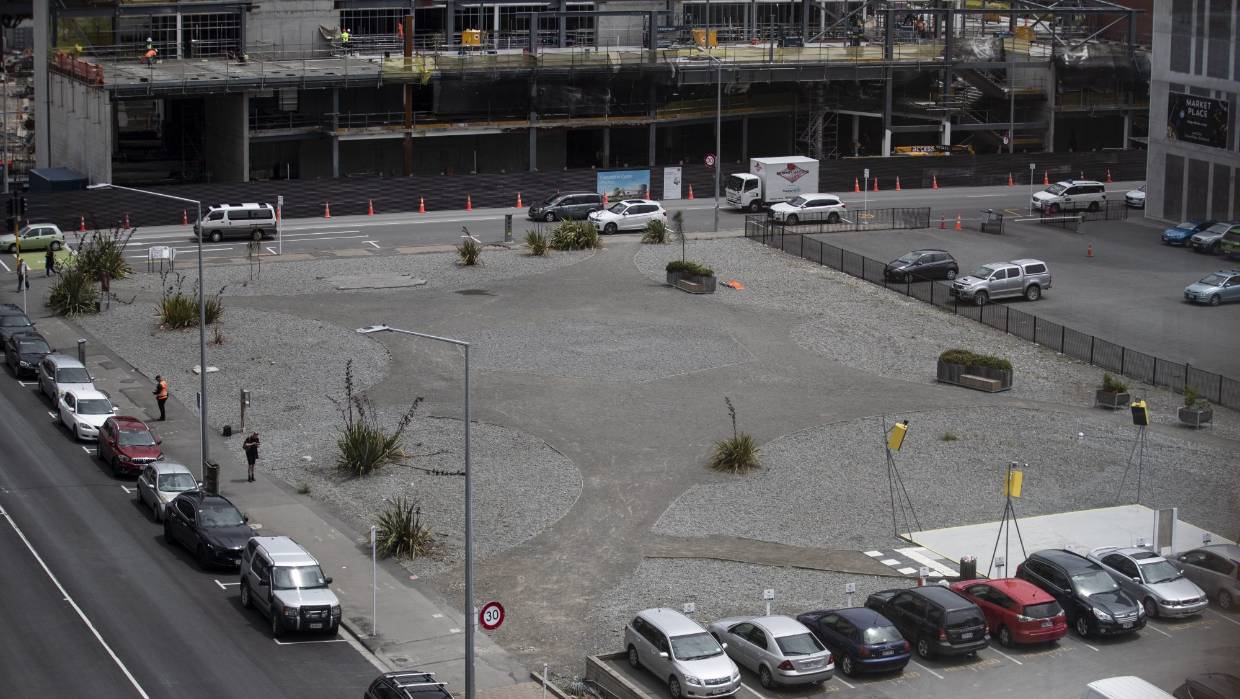 GEORGE HEARD/STUFF
Gough believes parking buildings within the four avenues should offer at least one hour of free parking to help attract people into the city centre.

"What I would advocate for would be a partnership with the private sector to have a minimum of one hour free car parking in every car park building – not on the street – within the four avenues," he said.

"I'd probably go a step further and have free parking on Sundays, or even the whole weekend.

"The city centre is so under-utilised. When you drive through on a Sunday it's a ghost town, yet you are still charging for parking even though there's no-one on the streets."

Gough will also push for an extension of a rebate scheme on levies for central city development, and a three-year rates holiday for those buying new homes.

"I think that would go a long way because rates are a real barrier for a number of people."

There have been successes along the way, Gough believes, among them the creation of a one-stop shop to help development and investment, ChristchurchNZ's "baby come back" campaign, and progress on the "dirty 30" derelict eyesore sites that are barriers to development.

But there is plenty of work to be done, some beyond the council's control, from delays with the residential east frame and expansion in the suburbs to the cost of land and construction.

Gough also believes the council has a key role in laying the framework for others to succeed.

The Riverside Market has welcomed thousands of people since opening its doors in September. 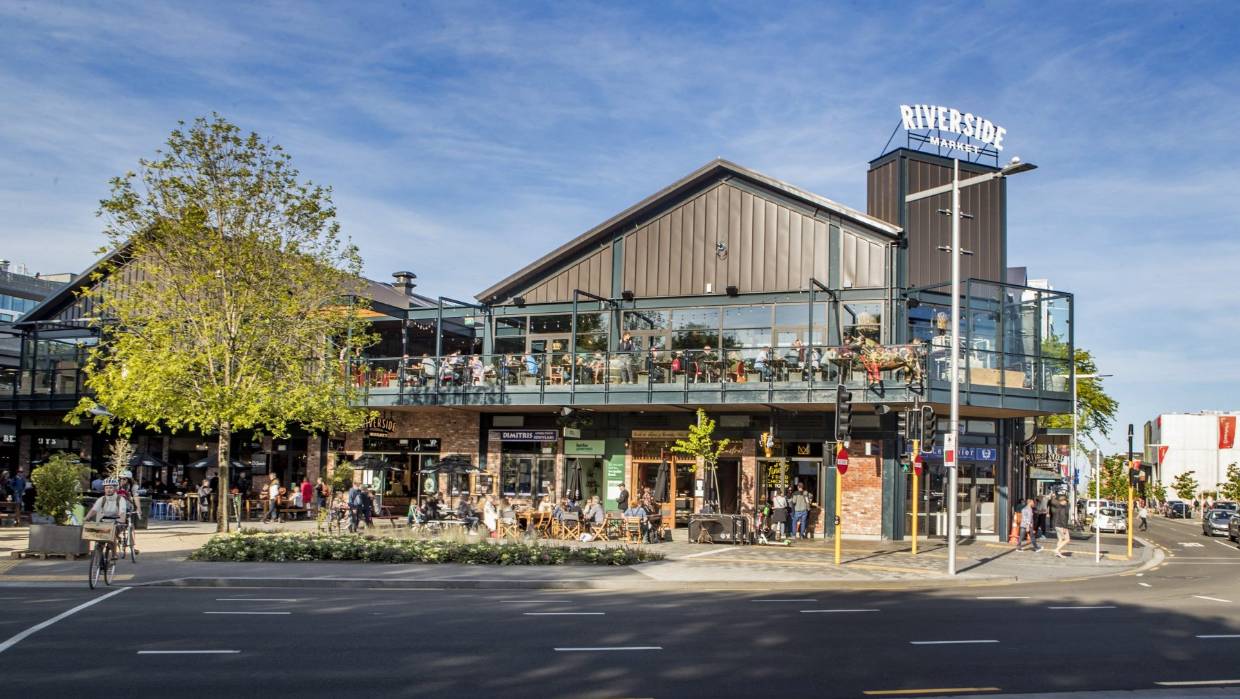 JOHN KIRK-ANDERSON/STUFF
The Riverside Market has welcomed thousands of people since opening its doors in September.

"If the council can oil the wheels for the private sector and private investors to get on and do what they do best then we have the potential to really flourish.

"I would argue that the likes of the Riverside Market has almost done more for our central city regeneration than any Crown or council-led anchor project probably could.

"Our elected council has the ability to be a real catalyst in this space. However, it also runs the risk of being its biggest roadblock if the central city action plan and its initiatives are not supported." 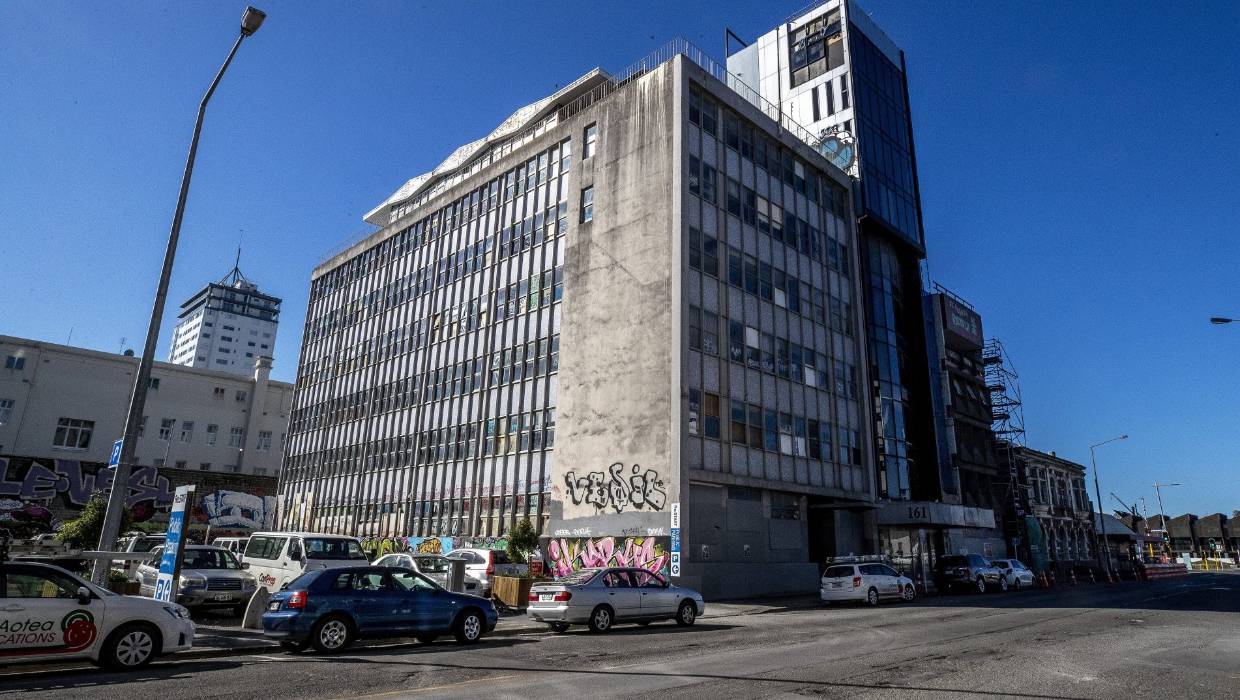 STACY SQUIRES/STUFF
This empty office building on Hereford St remains on the "dirty 30" list, which Gough believes is a barrier to development in the central city.