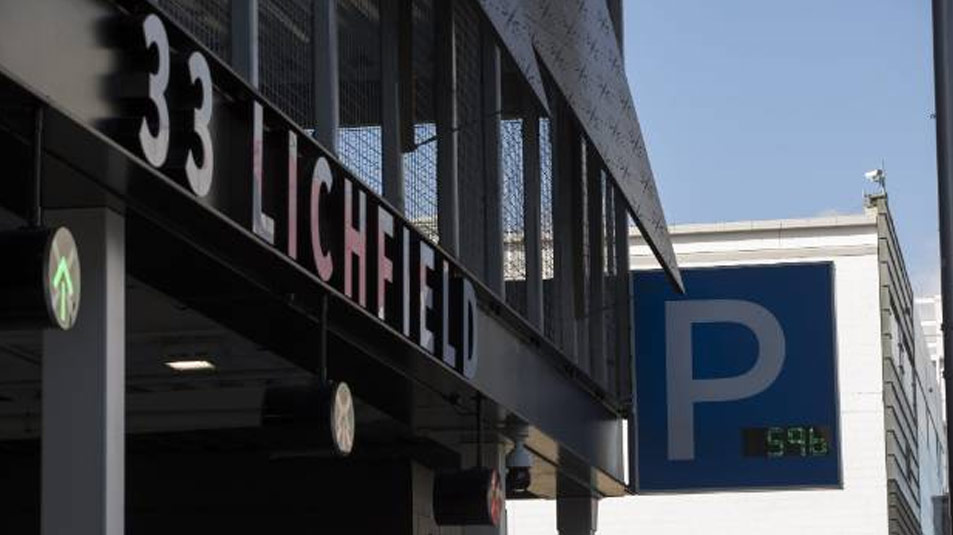 Untitled Document Plans to use a mostly-empty parking building in central Christchurch as the base for a hospital shuttle are being seriously considered.

Christchurch Hospital is running a shuttle service from an open lot on Deans Ave until its parking building, which was destroyed in the earthquakes, can be replaced. The temporary facility has been described as an "appalling potholed mess" that is difficult for people with health problems to navigate. Meanwhile, the Christchurch City Council-owned 805-space Lichfield St car park building, which opened in November after a $31.3 million build, often has more than 500 empty spaces – almost all of which are covered.

City councillor Aaron Keown, who is also a Canterbury District Health Board (CDHB) member, said a proposal to run the park and ride from the Lichfield St building was being taken seriously, and had been raised at a meeting between the council and the CDHB.

"Various sites across the city" were being considered, he said.

Capacity and cost of the Lichfield St building were being considered. Parking for a day at Lichfield St cost more than the $5 charged at Deans Ave. 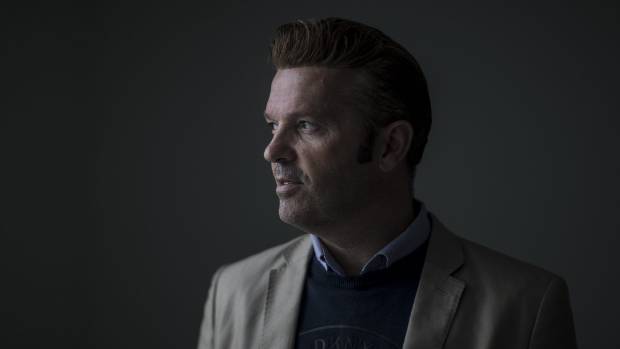 Christchurch City Councilor Aaron Keown, who is also a CDHB member, says he is concerned a permanent solution is "not even really getting worked on at any rate of knots".

Keown said the cost of running a shuttle to both Lichfield St and Deans Ave would be a problem as it another van service would need to be contracted, but to run from just the Lichfield St building would require most of its capacity.

CDHB support services manager Rachel Cadle said the board was mindful any relocation would come with increased daily charges.

The CDHB was concerned about how long the shuttle journey to the Lichfield St building would take, and would trial some service runs when a northbound lane opened on a section of Durham St on Wednesday, she said. 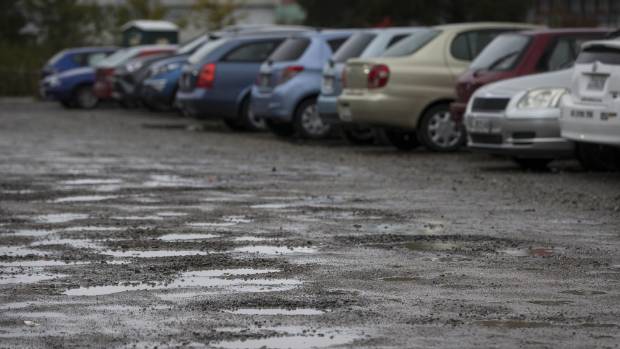 The current car park used for the park and ride, on Deans Ave, has been described as an "appalling potholed mess".

Central City Business Association chairman Brendan Chase said the Durham St change would make travelling between the Lichfield St building and the hospital much easier so if the shuttle was set up, it would be a more efficient route.

Keown said he wanted more focus to put onto a permanent parking building close to the hospital.

"It's not even really getting worked on at any rate of knots, which is of a bigger concern. 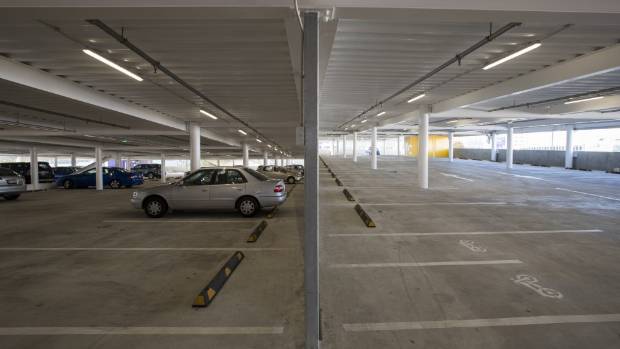 Capacity and the cost of the Lichfield St building are two of the issues being looked at.

"Lets just get what we've got currently working a little better and then get on with the final solution a lot quicker."

He said the CDHB was looking at private developers to build a permanent hospital parking building, which was concerning as it would mean it would need to make a profit. He said the hospital should be the most accessible building in the city.

Questions have been asked over whether the current car park on Deans Ave, run by Alan Edge of Southern Demolition and Salvage, complied with consent conditions requiring the park to be regularly maintained.

Edge said the space was "not in breach of resource consent" and a maintenance team had been in there for a week recently after people complained about the car park's condition.

Greater Christchurch Regeneration Minister Megan Woods previously said she was considering whether metro sports facility or south frame land could be used as an alternative to Deans Ave.

A spokesman for Woods said work was being done to see if the metro sport site could be used as a temporary parking option; "the minister is optimistic we can find a solution".

?Keown said he wanted to a permanent hospital car park developed using a similar model to the Lyttelton Tunnel.

He proposed the Government or council buy a section of appropriate land and build the facility. Parking fees would be charged until the facility was paid off, at which time it would become property of the people of Christchurch through a trust.